Surprised to read that " in in 1877, The telephone was rejected by President Rutherford B. Hayes. 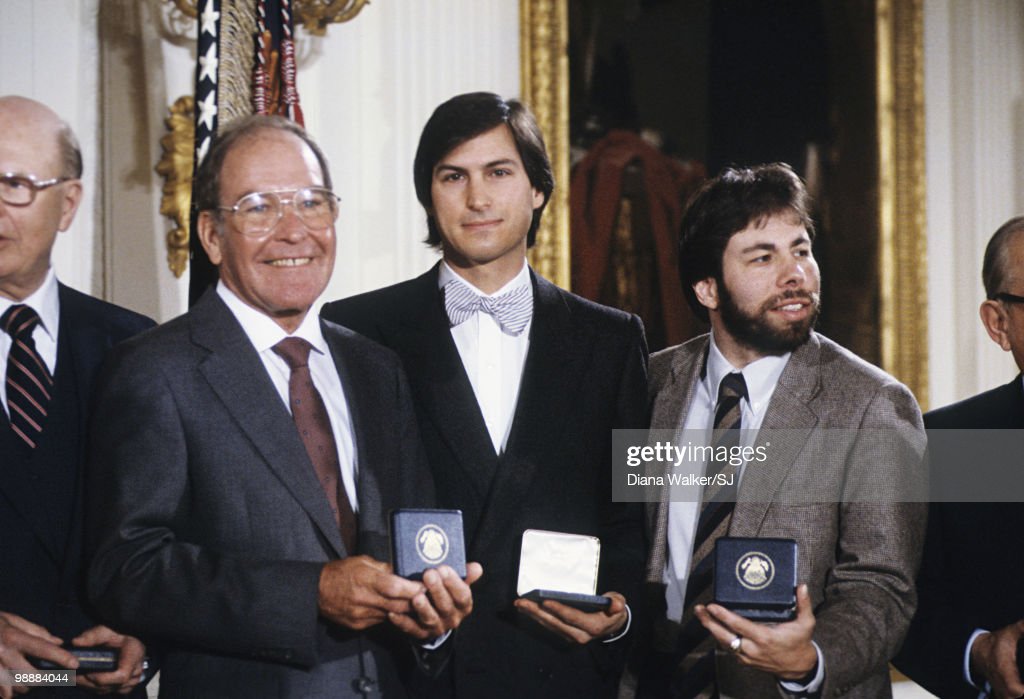 When Steve Jobs left Apple
cnn.com1100 × 619Search by image
Photographer Doug Menuez was given total access to Steve Jobs shortly after Jobs was fired by Apple and started working on the NeXT Computer. 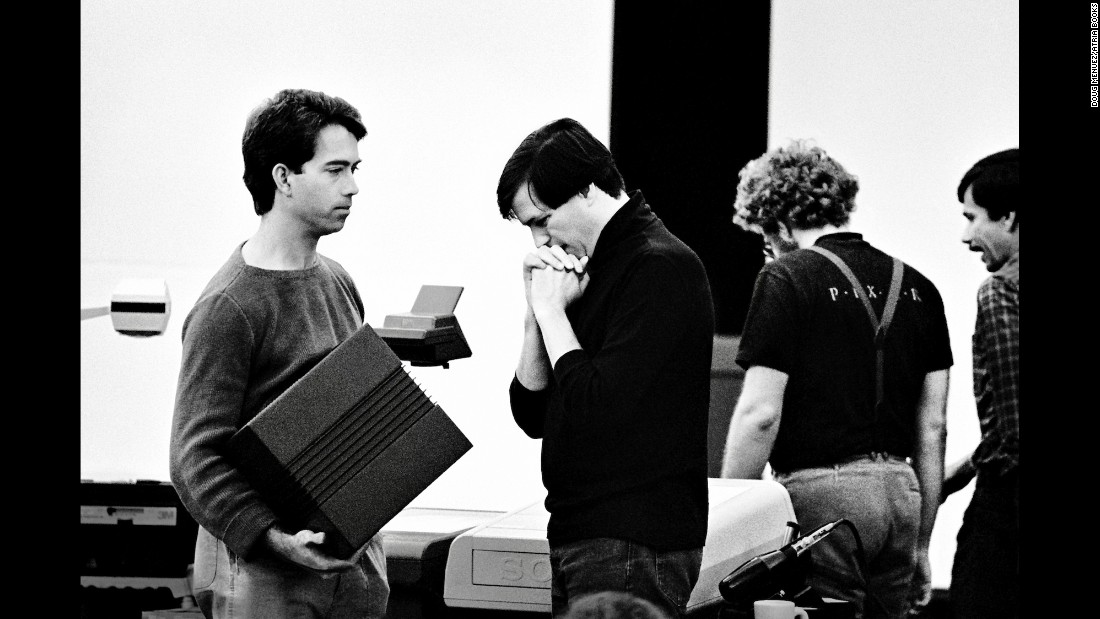 https://www.cultofmac.com/.../john-sculley-on-steve-jobs-the-full-interview-transcript...
Here's a full transcript of my interview with John Sculley on the subject of Steve Jobs. It's long but worth reading because there are some awesome insight.

www.businessinsider.com/john-sculley-admits-steve-jobs-never-forgave-him-before-j...
May 27, 2015 - Former Apple CEO John Sculley is now a backer of a range of different tech companies — including the Obi Mobiles Android line and the enterprise company Zeta Interactive, shortly to IPO — but he will probably be best known as the man who ousted Steve Jobs from Apple in 1985. Sculley told us recently ...

https://en.wikipedia.org/wiki/John_Sculley
John Sculley III is an American businessman, entrepreneur and investor in high-tech startups. Sculley was vice-president (1970–1977) and president of Pepsi-Cola (1977–1983), until he became chief executive officer of Apple Inc. on April 8, 1983, a position he held until leaving in 1993. In May 1987, Sculley was named ...

Sales at Apple increased from $800 million to $8 billion under Sculley's management, although many attribute his success to the fact that Sculley joined the company just when Steve Jobs's visions and Steve Wozniak's creations had become highly lucrative.[3] However, his stint at Apple remains controversial due to his departure from founder Steve Jobs's sales structure, particularly regarding Sculley's decision to compete with IBM in selling computers to the same types of customers.[4
**********************

https://en.wikipedia.org/wiki/National_Medal_of_Technology_and_Innovation
The National Medal of Technology and Innovation is an honor granted by the President of the United States to American inventors and innovators who have made significant contributions to the development of new and important technology. The award may be granted to a specific person, to a group of people or to an entire ...

www.presidency.ucsb.edu/ws/?pid=36982
Remarks at the Presentation Ceremony for the National Medals of Science and Technology March 12, 1986 ... Men and women such as you, with the spirit of discovery, enterprise, and achievement, have been opening up new worlds of possibility and transforming all our lives for the better. Whole industries have sprung up ...

President Reagan's Remarks at the National Medal of Science Awards ...


**
President Rutherford B. Hayes had the first White House telephone installed in 1877. (The phone number was "1.") But the POTUS didn't have a desk phone because previous U.S. presidents believed that using such a device would tarnish the sanctity of the Oval Office.Apr 1, 2016

www.history.com/this-day-in-history/hayes-has-first-phone-installed-in-white-house
On this day in 1877, President Rutherford B. Hayes has the White House's first telephone installed in the mansion s telegraph room. ... Administration has released to the public presidential phone recordings regarding subjects such as Kennedy's handling of the Cuban missile crisis; Johnson's increase in the number of U.S. ...

www.history.com/this-day-in.../herbert-hoover-has-telephone-installed-in-oval-office
It took a while to get the line to Hoover's desk working correctly and the president complained to aides when his son was unable to get through on the Oval Office phone from an outside line. Previously, Hoover had used a phone located in the foyer just outside the office. Telephones and a telephone switchboard had been ...

Before 1929, Nobody Thought the President Needed a Telephone in ...

https://www.smithsonianmag.com/.../1929-nobody-thought-president-needed-telepho...
Mar 29, 2017 - Herbert Hoover got a phone in the Oval Office over fifty years after the White House first got a switchboard. ... They rarely used the phone at all, he said. ... But the president didn't have a private line until 1993, when President Bill Clinton “complained that anyone in the White House could listen in on his calls ...

mentalfloss.com/article/77785/first-oval-office-phone-wasnt-installed-until-1929
Apr 1, 2016 - President Rutherford B. Hayes had the first White House telephone installed in 1877. (The phone number was "1.") But the POTUS didn't have a desk phone because previous U.S. presidents believed that using such a device would tarnish the sanctity of the Oval Office.

https://www.legendsofamerica.com/ah-presidenttrivia/
Jan 5, 2018 - Trivia, fun facts, and firsts of U.S. Presidents. ... James Monroe was wounded during the American Revolution. When Millard Fillmore moved into the White House, it didn't have a Bible. He and his wife, ... dying just 32 days after he was elected.. Calvin Coolidge refused to use the telephone while in office.

www.washingtonexaminer.com/a-surprising-number-of-presidents-never.../2560256
Feb 16, 2015 - Scott Walker is considering a run for president even though he didn't graduate from college. But if Walker (who dropped out of Marquette University in his senior year) won in 2016, he would be joining an exalted group that includes the two presidents most frequently named as the favorites of the American ...