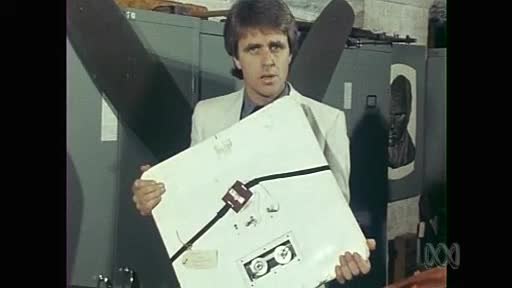 The flight data recorder (FDR)
cockpit voice recorder (CVR)
The FDR and CVR may be combined in a single unit. The two recorders are required by international regulation, overseen by the International Civil Aviation Organization, to be capable of surviving the conditions likely to be encountered in a severe aircraft accident.
In 1953, Australian engineer David Warren conceived a device that would record not only the instruments reading, but also the cockpit voices, when working with the Australian Research Laboratories. He built the first prototype in 1958.
In 1965 the units were redesigned and moved to the rear of airplanes to improve the probability of successful data retrieval after a crash.

British European Airways Flight 548 was a scheduled passenger flight fromLondon Heathrow to Brussels that crashed near the town of Staines, England, soon after take-off on 18 June 1972, killing all 118 people on board.

Was there any Hawker Trident installed cockpit voice recorder before BEA Flight 548 incident?