The whole smartphone market would look differently today had Motorola and Huawei followed through on a deal that was agreed to by both parties back in 2003. A letter of intent signed by both companies late in 2003 called for the acquisition of Huawei by Motorola for $7.5 billion. This amazing story was published today in The Financial Times, and includes a photo of then Motorola Chief Operating Officer Mike Zafirovski, and the head of the firm's Chinese business, Larry Cheng, walking on a beach in China with Huawei founder Ren Zhengfei. Ren was just 49 when the photo was snapped.

After Zafirovsky was passed over for the CEO spot at Motorola, the deal was killed because of the U.S. company's unwillingness to pay what was seen as a high price for an unknown foreign firm. 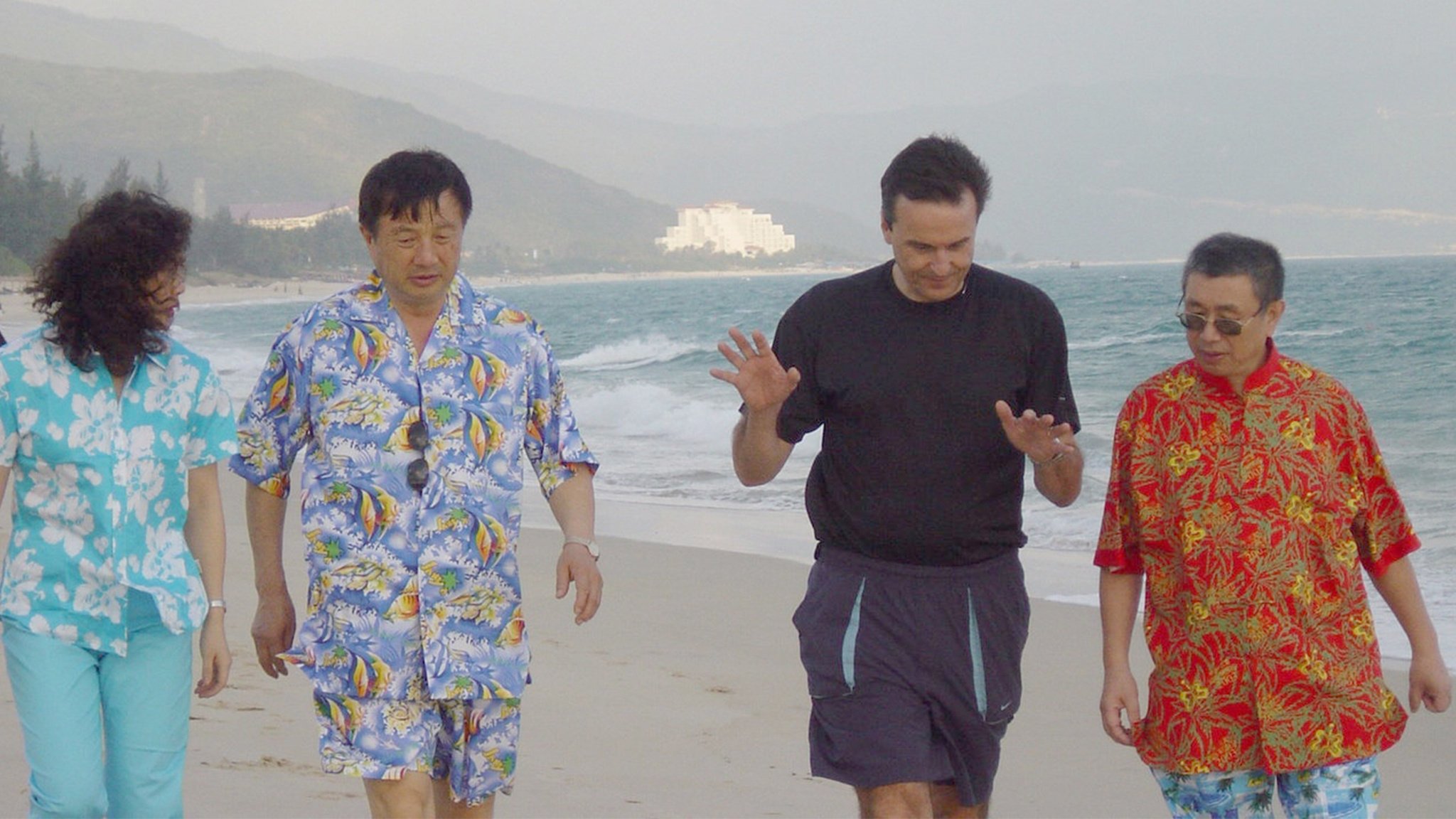