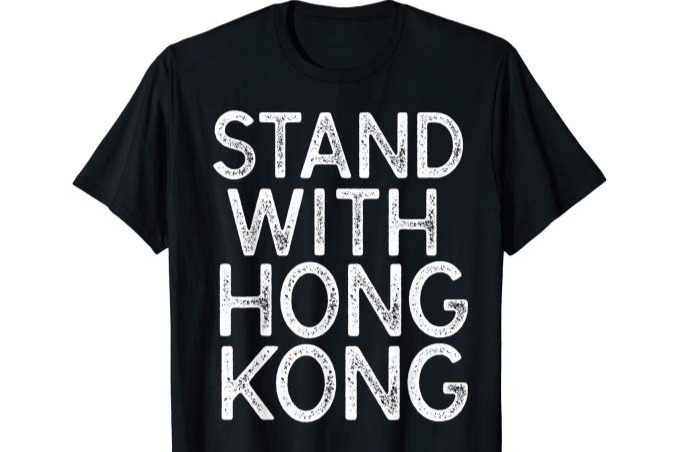 $43,000??!! You are AMAZING. We have too much money! Donations are suspended for now. We have more than enough to fund our the Staples T-Shirt Giveaway. We are well past our funding target and donations keep coming in. I am so grateful to all the support for this campaign. At this point we have enough money for a huge T-Shirt order, and also some left over for any other costs that may come up. Even though I do have plans for what to do with money in excess of what we need, I know that people are donating because they want to fund the T-Shirt campaign. So I want to avoid spending too much money on anything that's not directly connected to that purpose. As we start to incur expenses I will set up a publicly viewable google sheet to track where exactly campaign funds are going. What about T-Shirt distributions in future games? For now I am going to focus on making the opening night T-Shirt giveaway as successful as possible. After that, we can review how it went and maybe re-open the campaign to take it on Tour to other NBA cities/games. Also, stay tuned for how you can get your hands on a T-Shirt yourself. If you supported the campaign, I'm going to do my best to send a T-Shirt your way if at all possible, but again for the next weeks I will focus on the Staples giveaway.